Picture the scene, 1961, Brighton, England. Three homosexual men move in together in a small flat in Tichborne road.  Appropriate to the time their sexual preference was previously no more than a scary suspicion, but behind closed doors the relief, release and joy of a new found shared understanding bubbled over into late evenings of excited chatter. Nothing could better, nothing more essentially good than this new way of life for our three heroes.  It was time for a party to celebrate this new association.
But – it wasn’t that simple; this was 6 years before decriminalisation - and their land lady had her eyes on them.  They would have to be careful, yes party, but my god, they would have to be careful. And so, round a yellow topped Formica table in their tiny kitchen they worked out the details. Not the only conservative party conference to be held in Brighton, but most likely the only one at which the delegates were wearing shorts. 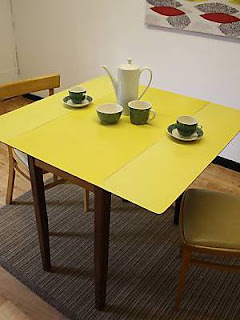